The Model for Outside Counsel? Absolutely!

As I was delving into my newest "book club" book, Thomas More - A Portrait of Courage, I couldn't help but recognize my firm's values in the example set by Thomas More, and I tried to imagine a world in which all outside counsel acted accordingly:

As a lawyer, he acquired a reputation for honesty and integrity. One early biographer reports that "to his clients [More] never failed to give advice that was wise and straightforward, always looking to their interests rather than to his own. In most cases he used best endeavors to get the litigants to come to terms. If he was unsuccessful in this, he would then show them how to carry on the action at least expense. He was so honorable and painstaking that he never accepted any case until he had first examined the whole matter thoroughly and satisfied himself of its justice. It was all the same whether those who came to him were his friends or strangers . . . : his first warning was ever that they should not in a single detail turn aside from the truth. Then he would say: 'If your case is as you have stated it, it seems to me that you will win.' But if they had not justice on their side, he would tell them so plainly, and beg them to give up the case, saying that it was not right either for him or for them to go on with it. But if they refused to hear him, he would refer them to other lawyers, himself giving them no further assistance."

Erasmus gives a similar account of More's conduct as a lawyer. More, he says, gave all his clients "helpful and reliable advice, thinking much more to their advantage than of his own; the majority he used to persuade to settle their actions, on the grounds that this would save them expense." This emphasis on the money these litigants could save was probably another shrewd and diplomatic way of addressing a more fundamental problem, one that every lawyer has to face: "Some men are so made that they actually enjoy going to law." Wise lawyer that he was, More recognized that the passion for justice, like all other passions, has to be moderated in this fallen world.

In an age when it seems that many lawyers put their interests ahead of the interests of their clients, we can all use a reminder of what outside counsel should look like (and frankly, what clients should demand from their outside counsel), even if that example was set for us over 500 years ago. Maybe we're just slow learners... 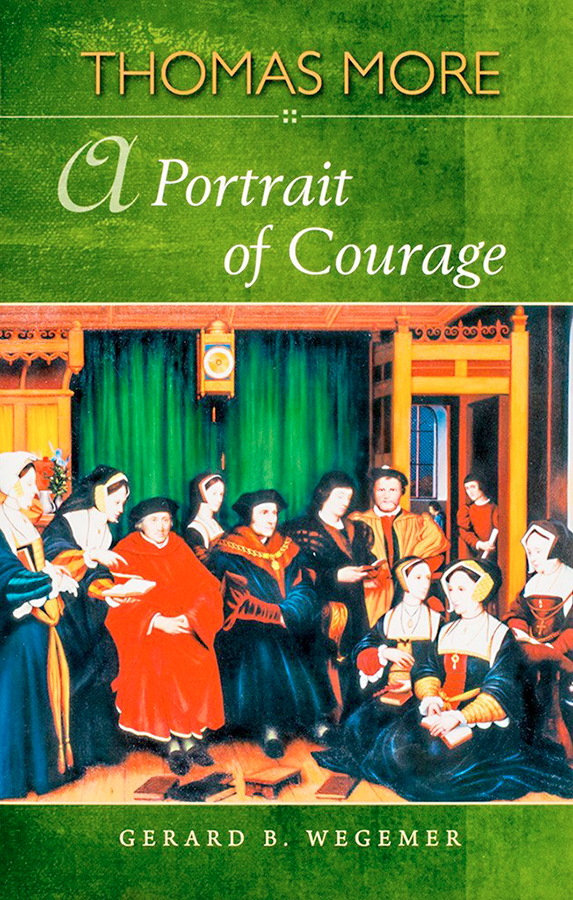 In any event, it's a great read. I highly recommend it for lawyers and non-lawyers alike.

"Thomas More is more important at this moment than at any moment since his death, even perhaps the great moment of his dying; but he is not quite so important as he will be in about a hundred years' time" - G.K. Chesterton, 1929