RegitzMauck Scores Appellate Victory at the Texas Court of Appeals 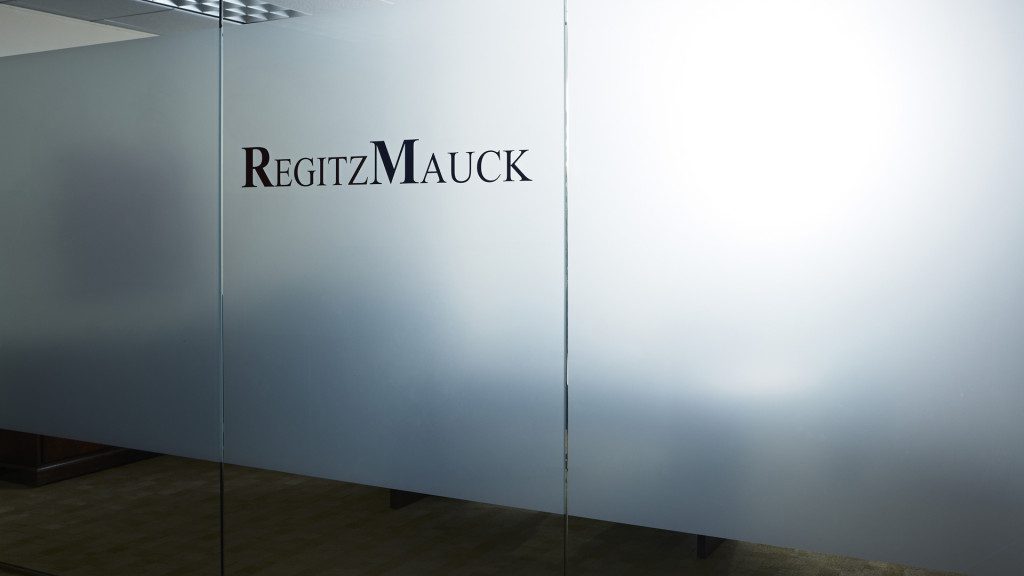 RegitzMauck prevailed in its appeal of a breach of contract action to the Second Court of Appeals in Fort Worth, which reversed the trial court and rendered a take-nothing judgment in favor of Appellants Main Street Schools, L.L.C. and William J. Vesterman.

The appeal was taken from a judgment rendered by the County Court at Law No. 2 in Denton County in 2012. RegitzMauck attorneys Mike Regitz and Dustin Mauck, both formerly of Norton Rose Fulbright, had tried the case to the bench and received a judgment that fell short of a complete vindication for their clients.

On April 7, 2015, the Second Court of Appeals panel heard oral argument on the appeal, and Regitz argued on behalf of the Appellants. Listen to the oral argument below.

“It was a clean win,” said Regitz. “It was a unanimous opinion that sustained all three of the issues we presented to the court for review, and the judgment was reversed and rendered in favor of our clients.”