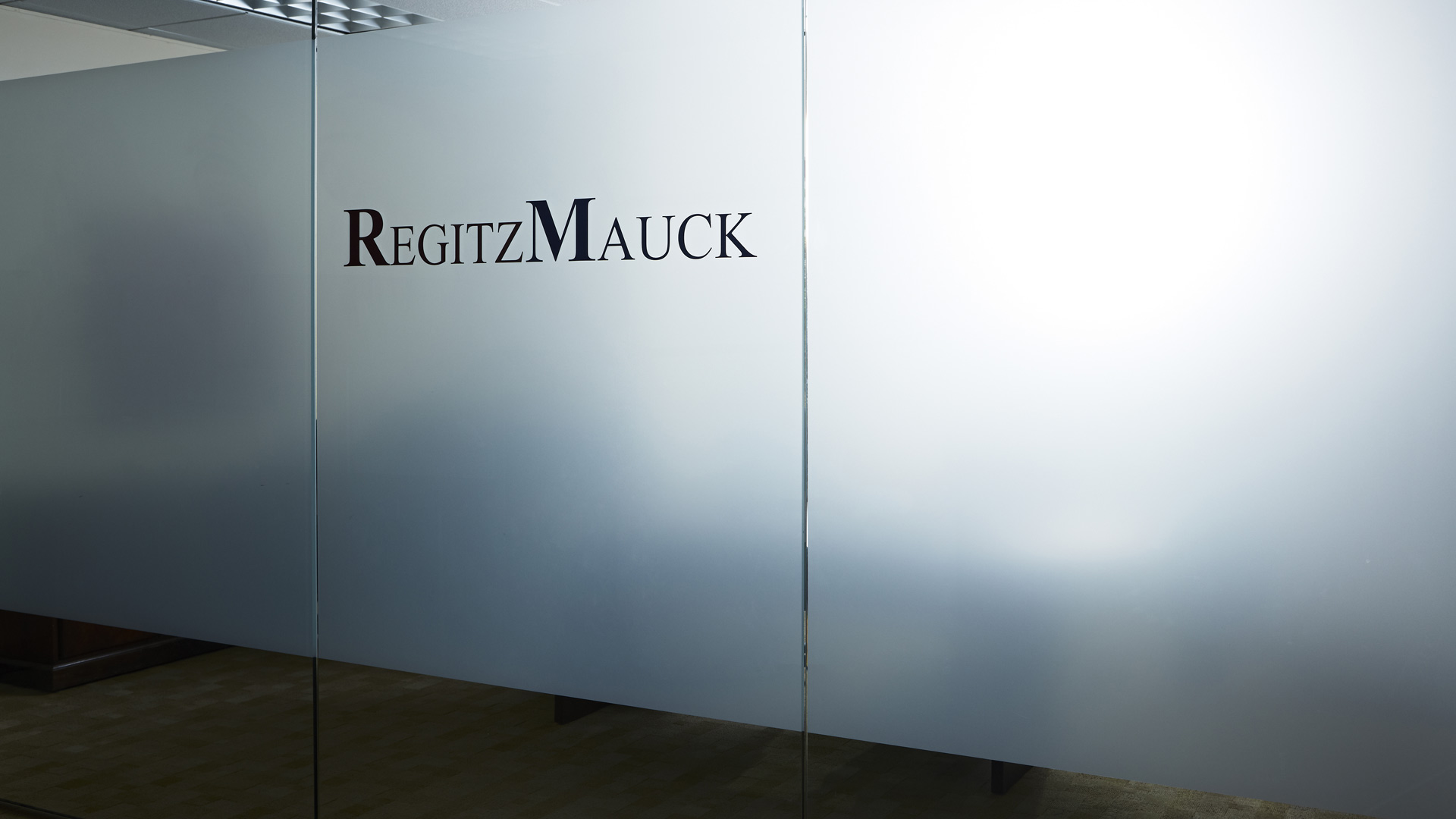 The U.S. Court of Appeals for the Fifth Circuit recently reversed the dismissal of a Lanham Act claim brought by a prominent personal injury law firm (Adler) against a lawyer referral service who was purchasing Google keyword ads for the plaintiff’s trademarks. Jim S. Adler, P.C. v. McNeil Consultants, L.L.C., No. 20-10936, U.S. App. LEXIS 23761 (5th Cir. Aug. 10, 2021). Although the defendant (McNeil) did not use the Adler’s marks (e.g., JIM ADLER, THE HAMMER, TEXAS HAMMER) in the resulting advertisements, the court declined to promulgate a rule where liability could be avoided on that basis alone. The court instead concluded that “whether an advertisement incorporates a trademark that is visible to the consumer is a relevant but not dispositive factor in determining a likelihood of confusion in search-engine advertising cases.” Id. at *15.

RegitzMauck counsels its clients that bidding on a competitor’s trademarks as a keyword in search engine applications probably does not constitute trademark infringement as long as the trademark does not appear in the ad text and the identity of the bidder is clear within the context of the search results page. In this case, McNeil’s advertisements did not contain any ADLER/HAMMER trademarks, but they also did not identify a particular lawyer or law firm (i.e., ads displayed generic terms that consumers would associate with any personal injury law firm).

Of course, because McNeil operates a lawyer referral service that solicits and refers personal injury cases to its network of lawyers (for which McNeil earns referral fees), one could argue that McNeil’s business model prevents it from identifying a particular lawyer or law firm at the advertising stage. And while that may be true, McNeil could identify itself clearly as a lawyer referral service, which would alert consumers to the fact that McNeil was not Adler.

Although the district court concluded that Adler’s claims were based solely on McNeil’s purchase of trademark keywords, the appellate court found that Adler had pleaded additional factual matter that supported a viable claim of consumer confusion. Prior to the dismissal, Adler had also moved to amend the complaint to include evidence of a double-blind survey of 400 Texas residents, which purported showed that “between 34% and 44% of participants clicked McNeil’s ad believing it to be put out by, affiliated or associated with, or approved by Adler.” Id. at *5.

Some of Adler’s allegations suggest that the McNeil program was designed to lead consumers to believe they were talking to Adler representatives:

“Adler further alleges that McNeil’s use of click-to-call advertisements exacerbates this confusion. Instead of being directed to a clearly labeled website, users who click on McNeil’s advertisement are connected by telephone to a call center. McNeil employees answer the phone without identifying who they are, then seek to build a rapport with the customer before disclosing McNeil’s identity. Thus, for the initial portion of the conversation, callers are unaware that they are not talking to an Adler representative.”

So not only was McNeil’s identity not disclosed in the advertisement, but McNeil representatives answering calls from the advertisements do not appear to have been in any hurry to clear up any consumer confusion. While these are complaint allegations, which must be taken with a grain of salt (and accepted as true at the motion to dismiss phase), it certainly seems like McNeil was engaging in actionable commercial behavior under the Lanham Act.

The takeaway is that if you bid on your competitor’s trademarks in internet ad buys, but do not clearly disclose your identity in the context of the search results page, you could be liable for trademark infringement. As all trademark infringement comes down to likelihood of consumer confusion, the evaluation of several non-exhaustive factors will determine liability. Therefore, relying on a single non-dispositive factor to evade liability (e.g., the absence of a competitor’s trademark in your advertisement) will always be a risky proposition.