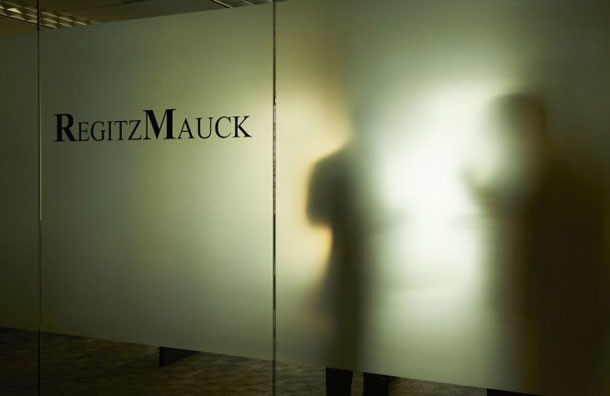 Walmart has a certain reputation regarding the manner in which it deals with its suppliers and service providers. Therefore, no one was particularly surprised when the facts came out at trial about a fixed fee agreement and Walmart’s almost instantaneous demands that additional work be done outside the scope of the contract for no additional charge. Walmart Inc. v. Cuker Interactive, LLC, 949 F.3d 1101, 1107 (8th Cir. 2020). Nor was anyone shocked that Walmart started pressuring its e-commerce consultant (Cuker Interactive) to give them the Adobe Source Files, which ended up being the only alleged trade secret to pass muster. Id. at 1109-11.

In the end, Cuker Interactive almost certainly regretted ever getting mixed up with Walmart. In fact, it seems likely that the Walmart contract led to the destruction of the company. It appears that after Walmart failed to pay Cuker, Cuker failed to pay its lawyers over the course of five years of litigation, leading to at least one lawsuit over attorneys’ fees that were owed by Cuker’s president, who had provided a personal guarantee for legal services rendered. The enforceability of this agreement became of great importance because Cuker filed for bankruptcy in December 2018.